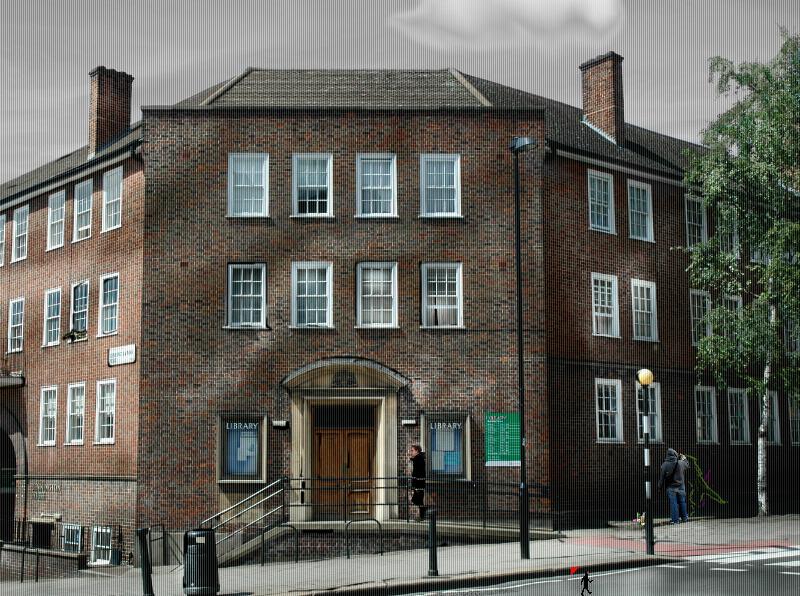 Mudlarks is a 2D point and click adventure game which tells the tale of friendship, the supernatural and unraveled secrets. The game was developed and published by Cloak and Dagger Games and it is their very first published game.

The game’s story is very interesting and pretty dark and ties up everything quite nicely. However, I do feel that the ending was a bit rushed (SPOILER ahead) and I would love to see the two ladies give their proper thanks/goodbyes instead of just floating up towards the sky and disappearing like that.

The gameplay is exactly what you would expect from a point and click game, but even if you’re new to this style of game you’re provided with a nice little tutorial which explains everything in detail. The developers also added an option to enable the user to edit how fast the game plays which also determines the difficulty of one of the timed puzzles in the game.

Mudlarks does not have any sort of options menu, which also means there’s no way to play the game in window mode. That wouldn’t be a big deal if the game would look great at any resolution, but unfortunately the game looks really pixelated and unappealing at higher resolutions (1920×1080 in my case). 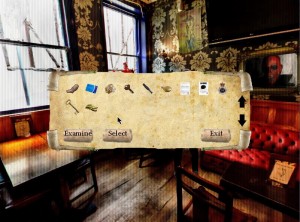 The game has a really interesting graphic choice that you don’t see very often in the game industry nowadays. All of the actors are digitized and are interacting with real environments that have also been digitized – Mortal Kombat style. However, despite this style being a really nice change of pace, it did irk me that some items and actors were poorly ‘cut-out’ and you could see some reminiscence of the original backgrounds from where they were cut-out.

The music in the game is atmospheric, but it could be a lot better. However, I can’t judge it too much considering that the game uses royalty-free music and sound effects. The biggest disappointment in this game was probably the lack of voice acting. There are several occasions where dialogue is really funny and it would be even funnier if it would be voice acted by the same actors that play the characters in the game.

All in all, Mudlarks is a very enjoyable game and I would suggest anyone who has a couple of hours to spare to play the game and enjoy its story and puzzle solving.