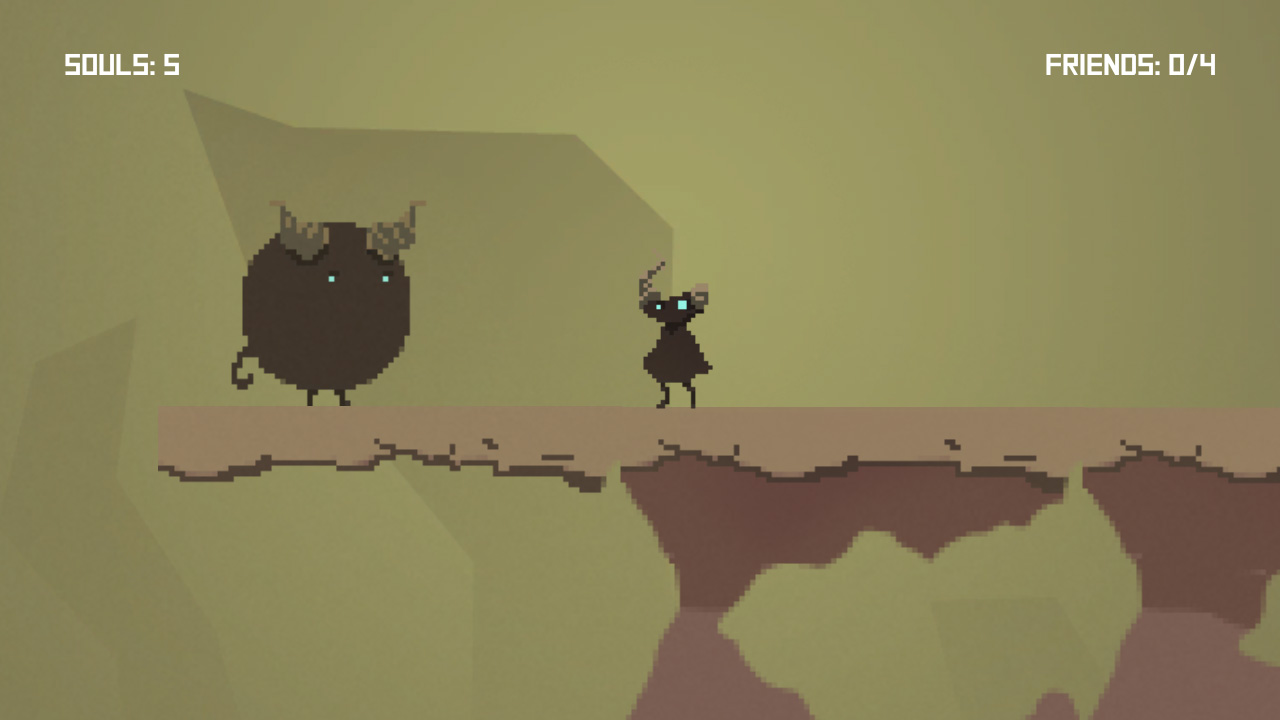 Lonehorn is a platform/adventure game set in a universe inhabited by horned black minions that eat souls. The game was developed for the New Year’s Jam 2014 game competition(?) which also means that it was developed within 48h or less.

Note: The review you’re about to read takes everything into the account despite the game being developed in a very short period of time. However, I still cut it some slack in certain areas due to the short development period.

The options menu is the standard Unity options menu(?) which provides you with more than enough screen resolution options as well as a several graphic quality presets which I doubt are necessary, but it’s still nice that they’re there just in case.

Gameplay is really bad even if we take the short development time into the account. The jumping is really awkward and reminds me of really bad platformers that can be found on NES or SNES – you don’t feel in control. Luckily there aren’t any sections where mastering the awkward jumping is necessary, but despite that it would be nice if it would be done better.

The graphics and art of the game are really well done and provide great atmosphere and give a sort of deserted/apocalyptic feel to the game. However, the walking animation is choppy and doesn’t look like walking and I believe that this should be fixed even if it’s done after the game is submitted to the competition.

There is no music present, which is to be expected. The game is not completely silent though, it has a really nice ambiance sound that really adds to the overall atmosphere of the game. However, it would be nice if there would be more sound effects present in the game, especially the footsteps. 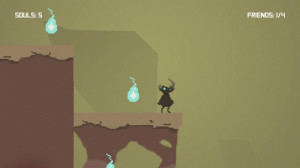 The thing that really urks me is the complete absence of a start and end screen. You’re just dropped into the game with no explanation what you’re supposed to do and once you complete the game, the screen becomes static. It would be nice if a simple title screen with a play and quit button would be present, maybe one similar to one in Olav & The Lute.

Overall, Lonehorn has many flaws that are to be expected from a game developed in a 48h period. However, if you’re able to look past the flaws you’re in for a visual and atmospheric treat. It’s a game worth checking out, if nothing else you can see how much work can be done in less than 48h and that might encourage you to roll up your sleeves and create a game of your own.

You can play Lonehorn here.