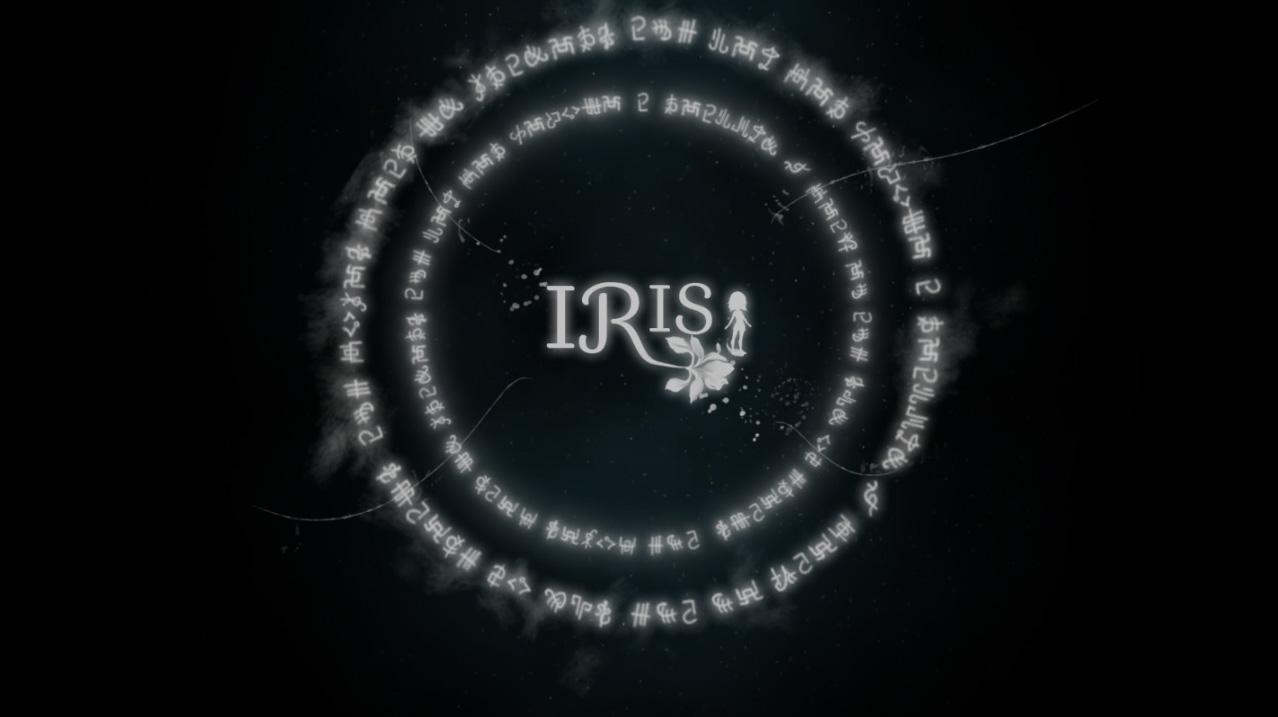 Iris is a 2D adventure platformer game that tells a story about Iris traveling to another world to save her sister, Siri.

Iris is a very short game, completing it takes 20-30 minutes depending on your familiarity with games. Despite its shortness it provides you with the standard Unity graphics and key-rebinding settings which is a good decision on the developers’ part. Unlike most free indie games, Iris comes with a proper installer which really surprised me (in a good way) and gave me a that nice and fluffy feeling I usually get when I’m installing commercial games.

If there’s a weak point of this game it’s definitely the story. Story is very uninteresting; Everything is happening too fast and even the plot twist in the middle of the game is something that you see coming from a mile away. 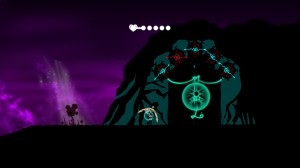 Gameplay is pretty straight forward and what you would expect from a platformer game. The developers included a simple in-game tutorial that explains all of the controls and game mechanics as you progress through the game which is a really nice touch. The main gameplay element that makes Iris stand out is that in order for certain platforms and monsters’ (and their weaknesses) to appear, you have to shoot the floating eye icon with your bow’s arrow.

The game’s graphic style is really nice and really fits the atmosphere of the overall game. I specially loved the design of the monsters and the final boss – something unique that you don’t see often in games.

Iris has really nice and atmospheric music as well as nice sound effects. The characters are voiced, but it seems like the lines were reversed which results in a really spooky conversations which help build the atmosphere of the game.

Overall Iris is a very well made game. From the moment you start playing you can see that a lot of work has gone into developing this game and making it as good as possible. If you have half an hour to spare, definitely check it out.